Bend To My Will Video

Here’s the new video for Bend To My Will. I was asked to star but declined for two reasons: I can’t act and I can hardly swim. I nearly drowned shooting the Great War sleeve and that was in the bath. I’m basically a coward and a creep and was quite content to have the poor actor here flounder on my behalf for what amounted to bus fare and half a cheese sandwich. I am grateful for his undying commitment to his, wait for it, craft. That’s today’s pun dispensed with. Feast your eyes on this odyssey of oafishness. All is lost!

—Posted by justin in Motion-sickness
14 Responses 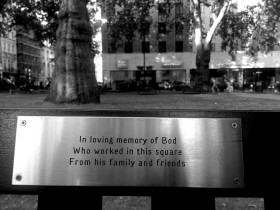 —Posted by justin in Tales
25 Responses 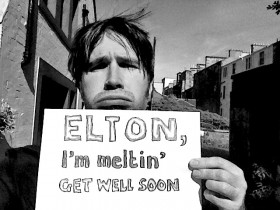