Are you suffering from a deficit of meaning? Do you pine for some morsel of horseshit to ease your feverish id? You’ll find little here to aid you but go ahead and add your angst anyway. The editor might see fit to satisfy your craving for vapidity with further inanities of her own. Either way it’s more time wasted and wasting time’s the industry of our age. 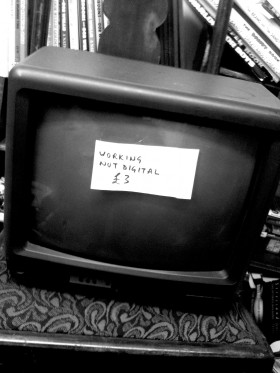