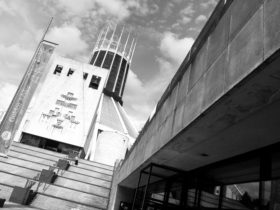 4 Responses to “Day Off, Liverpool”